How to Save Money When Building a Mobile App: 5 Major Cost-Saving Tips 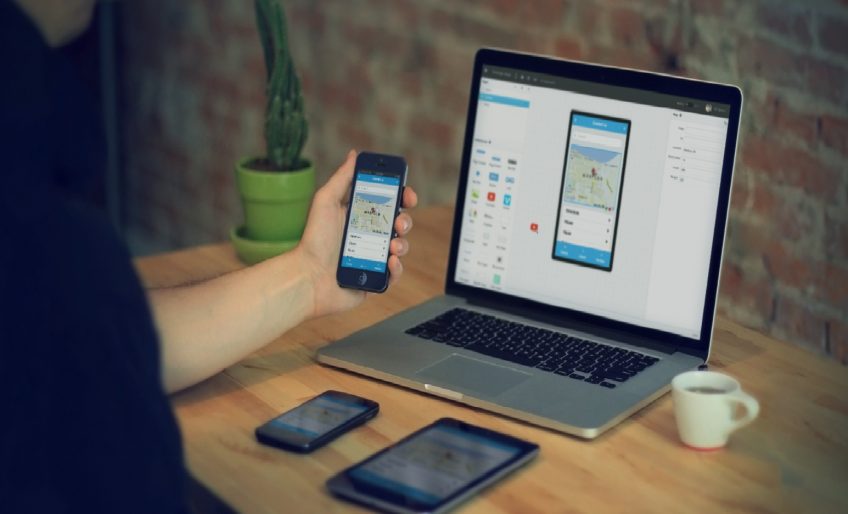 Wondering hot to save money when building a mobile app?

Look no further as we will answer that here.

Other than all the money you can make, innovating in this industry represents a chance to help chance society for the better. Here’re a few amazing case studies of companies who hired DevTeam.Space to build their software products:

Mobile apps are a surefire way to reach your customers because most of them are already on their phones. According to TechCrunch, consumers spend 85% of their time on a smartphone using mobile apps.

Unfortunately, even mid-size companies struggle to afford the expense of creating their own. It’s no secret that mobile app development isn’t cheap – but there are ways to help you cut down on costs and show you how to save money when building a mobile app.

How Much Should I Spend? It‘s a Pretty Big Investment

Some of the largest app companies charge a whopping $500,000 to $1,000,000 to build the app of your dreams. This is great if you’re a large company who has millions lying around and wants to take a financial risk, but for most of us, it’s totally out of the question.

Before you outsource your app, there’s something you should know: mobile app development can be really affordable! Don’t let the big guys scare you off. The truth is that most small companies aren’t dropping a million just to make the jump to mobile. If you’re looking to outsource your app development, the right group of developers can sometimes cost less than $50,000. I’ll show you how to get started with that later.

There are many ways to save money when building a mobile app – and it’s not just down to the specific developers you hire. Here are some tips to help you save big.

Mobile app development may seem impossible on a tight budget, but that’s simply not true. It just depends on what you ask your developers to make – and this is why it’s important to keep it simple. Cut costs by doing the following:

You do not need to make the next Facebook. In fact, if you try to, your customers probably won’t even care because they’ve already got the actual Facebook. It’s of far greater value to focus on the one specific aspect of your business customers would want. Think about where mobile is needed – something your customers couldn’t get otherwise. For example, a restaurant doesn’t have to try to be the new Foursquare Maybe offer in-house deals and mobile ordering but skip out on check-ins and social integration.

In addition, the cleaner and more simple your UI is, the more likely customers are going to adopt your platform. Users will be turned off by too many features and a cluttered homepage. Adding those things is unnecessary expenses.

Want your app to run on a ton of devices without having to pay for different designs? Let me introduce you to responsive design – your one-stop shop for a beautiful, budget-saving app.

Normally, if you want a mobile app to run on smartphones, tablets, and laptops, you’d have to create different designs that work for each screen’s size and resolution. This is the antithesis of cheap mobile app development and will raise your costs through the roof. Instead, a responsive design will give the same look and feel across all screen sizes.

Any good mobile app developer should be able to create a responsive design, but they may try to convince you to have separate designs instead.  Obviously, having different versions of your app that are specifically catered to different devices is “better” in a sense, but it’s also not necessary if you’re looking to cut costs. A single, responsive design is cheap and effective. Your users won’t know the difference.

What if I told you that ditching one feature could save 30% of your budget? Yes, it’s true. The more features an app has, the more expensive it is, but some of these features require ongoing maintenance that jack up the price. I bring you the seemingly simple idea of Push Notifications (aka, a money suck that you should ditch ASAP unless it’s necessary). Here’s why:

Obviously, sometimes Push Notifications are necessary. If you’re a pharmacy and your mobile app is built around alerting users when their prescriptions are ready, ditching Push Notifications would defeat the purpose of your app. For every other startup looking to cut costs, ditch it. On-going maintenance and expense is just not worth it.

Cut Down Configurability If Possible

It’s definitely a best practice in app development to include global configurability in elements like text and color. I’d never recommend going without it unless it’s the difference between making an app or scrapping the project altogether. The truth is that this sucks out a large part of your budget. Making each element configurable takes a lot of work – and work isn‘t free.

Sometimes it is possible to get around this by ditching configurability in certain elements, though it’s a dangerous road if you don’t know what you’re doing. Talk to your app developer and come up with a solution together. Focus on the elements that matter, make those configurable, and leave the rest out.

A Hybrid Mobile App Will Save You Money 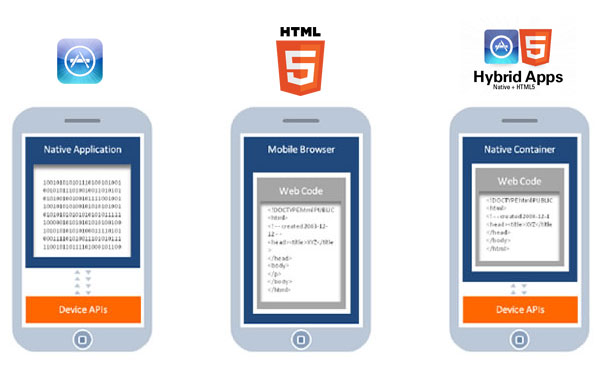 Many businesses that develop apps have to create versions for both iOS and Android, which means you’re paying for two apps instead of one. To cut costs down build a hybrid mobile app. These apps are similar to websites and developed in HTML, CSS and JavaScript – a universal language. They’re then wrapped in the required native wrapper – either iOS or Android – which makes them feel like native apps even if they’re not.

There’s also another shortcut – you can convert your iOS app to an Android app or the other way round.

Hybrid apps do have some drawbacks. They can be sluggish and difficult to customize. They’re not as cheap as creating a single app for a single operating system, but overall, it cuts down 30-40% of your expenses. Talk to your development team to figure out if this is the right move for you. If your app is simple, the sluggishness may not even matter.

Low-cost mobile app development is possible with the right team and the right idea. It’s always a balance of customization and app functionality, but saving in the right ways can greatly increase your ROI. I hope that I managed to give you some ideas on how to save money when building a mobile app. If you need help finding the right team to make your money-saving app, DevTeamSpace can help. Post a request explaining your project and they’ll put you in touch with the talent you need to develop the app of your dreams.

How to budget an app?

Should I save money by hiring cheap developers?

Never try to save money by hiring cheap developers. This is a huge no-no and will cost you far more in the long run. Always hire top developers to ensure your project is built on time and on budget.

Where to find good developers?

You can find great programmers at DevTeam.Space. It is a community of field-expert developers with expertise in all the latest tech stacks.