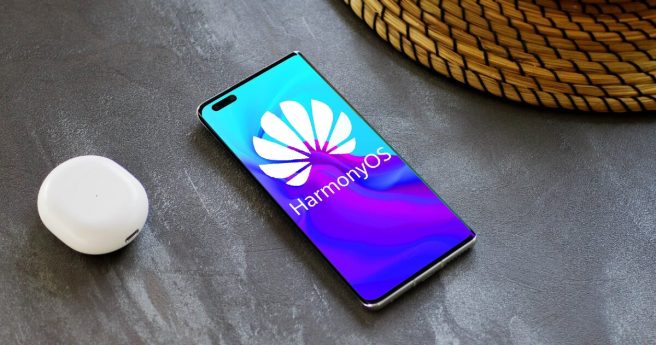 Wondering how to use Huawei HarmonyOS with tablet UI and an apparent Android userbase with your app?

After a successful rollout of the cross-platform mobile operating system, Huawei is ready to enter the global market with HarmonyOS. With the recent fracturing of the market thanks to Google no longer being about to supply Huawei with its OS, app owners are already thinking about how to tap into all those lost Huawei customers.

Setting the context: The new HarmonyOS from Huawei with Tablet UI and apparent android base 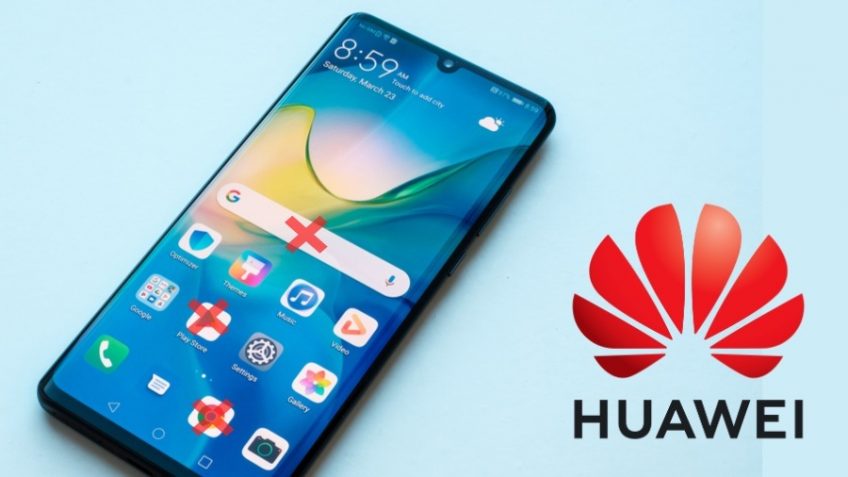 Why are we even talking about the new operating system from Huawei? Let’s understand that first. As you are already aware, Huawei, the Chinese technology giant is one of the largest makers of smartphones.

China has a very large smartphone market, and Huawei has always been the top player with maximum shares in the Chinese mobile market. Read “Global smartphone market share: By quarter” for more insights.

Huawei smartphones used Android, the popular operating system (OS) from Google. This is where things changed for Huawei.

Huawei has been under the scanner for a while now with several governments and enterprises questioning its security practices. With the above-mentioned order from President Trump, American companies can’t do business with Huawei. Read more about this in “Trump order bans US firms from dealing with Huawei”.

This created many uncertainties for Huawei, one of which concerns its continued use of Android-powered devices. Google has blocked Huawei from accessing future Android device updates, moreover, Huawei can’t access the Google play store and Google app services.

Huawei needed a replacement OS so that it doesn’t need to depend on Google for Android. This is where the new OS from Huawei comes into the picture. You can read “Huawei ban: the global fallout explained” for more insights.

HarmonyOS: A brief introduction to the new OS from Huawei

Huawei announced the launch of HarmonyOS, which is its new operating system, in August 2019. HarmonyOS was named “HongMeng” earlier, moreover, it’s also known as “Harmony OS”. During the announcement, the CEO of Huawei mentioned that this is a cross-device operating system.

The company indicated that it currently targets IoT devices like “Smart Displays” or “Smart Home Equipments” with HarmonyOS, and “Honor TV” was the first product to include this OS. HarmonyOS was to help Huawei end its dependence on Android, and this message became apparent when the company announced its launch.

Huawei company did not completely stop using Android OS in its devices and replaced the missing Android services with its own, like in Huawei P40 Pro, launched in March 2020. However, Huawei executives made clear that they have the ability to create their independent operating system ecosystem if needed.

You can find out more about its stance here.

In December 2020, Huawei started a developer beta testing program. After six months of debugging and testing harmonyOS 2.0 beta by developers, Huawei made the decision to make HarmonyOS available for customer devices.

In June 2021, Huawei has sucessfully rolled out HarmonyOS in China for 18 devices including Huawei P40, Mate 40, Mate 30, and MatePad Pro. It is expected that HamonyOS will be available for global use on Huawei devices from December 2021.

Huawei is introducing HarmonyOS as an internet-of-things platform. The tech giant claims to bridge the gap between different smart devices operating on different software.

Huawei has developed HarmonyOS in a way that it can support IoT devices, smartphones, and wearables. It has already announced a smartwatch 3 series and tablets MatePad Pro 10.8 and 12.6 powered by HarmonyOS.

HarmonyOS aims for a consolidated ecosystem for all smart devices. Currently, there are two versions for HarmonyOS. One version is opensource LiteOS for running IoT devices and the other version is a fork of Android to run mobile and tablets using the Linux kernel.

HarmonyOS is developed on open-source code of Android and therefore gives a very similar feel to Android. Will it be able to replace Android completely?

HarmonyOS will definitely be a competition for current market players given its cross-platform functionality and ability to connect multiple devices, however, Android is a top mobile OS running on a number of devices and won’t vanish completely.

While consumers need to pay for products using HarmonyOS, the operating system itself doesn’t cost anything. Read more about this OS in “Harmony OS: what you need to know about Huawei’s new operating system”.

A few interesting facts about HarmonyOS

So, what should you make of HarmonyOS? Let’s look at a few interesting facts about it, which are as follows:

How do you get your app ready to work with Huawei HarmonyOS with tablet UI and apparent android market?

At this point, you might question how you can convert the android app to HarmonyOS. I will address this question now.

You don’t really have a way to “port” your Android app to HarmonyOS, therefore, you need to develop an app that works on this OS. HarmonyOS features an IDE, and you can use it to create apps that will work for a multitude of devices. You can deploy your app to different devices using this multi-device IDE.

Huawei has a distributed architecture kit for HarmonyOS. This will enable your app to adapt to various screen layouts, moreover, the app will be able to adapt to different kinds of controls and interactions. Read more about this in “Harmony OS: Here’s the roadmap for developer plan and ecosystem development”.

Thanks to this distributed architecture kit, your app will support drag-and-drop control. It will also support preview-oriented visual programming.

HarmonyOS features a multi-language unified compiler. You can code your app in several common languages, e.g., C, C++, Java, JavaScript, and Kotlin. Read more about this in “Harmony OS: What we learned from the Huawei Developer Conference”.

Huawei has released a DevEco Studio IDE for developers to build apps for multiple platforms and devices using HarmonyOS. Your developers can use the Huwaei HMS toolkit for the conversion of Java and kotlin codebases for integrating HMS core services into the Android apps through APIs.

Since HarmonyOS wants to target a universal market, it is expected they will make the Android to HarmonyOS app migration easier for businesses soon.

Wondering how and when to prepare for Huawei HarmonyOS?

Huawei Harmonyos with tablet UI and apparent android userbase has hit the market and you are likely wondering what the new operating system from Huawei means for you and your app. You are likely thinking about preparing your app for HarmonyOS.

I recommend that you keep an eye on the news regarding Huawei and whether it will continue to use Android. Once you have clarity that Huawei is indeed transitioning to HarmonyOS, you will need to undertake your development project.

Java and JavaScript are two programming languages supported by HarmonyOS for application development. We, at DevTeam.Space, have considerable expertise in Java, and you can judge it by reading our guide on “Why you need a backend Java developer?”.

HarmonyOS is new, and a project involving it will be a complex one. You certainly need competent developers for such a project, however, you need much more than that! I recommend that you engage a reputed software development company for such a project.

Read our guide “How to find the best software development company?” to find one.

You could need help with end-to-end project management, architectural decision-making, code review, and testing. Your mobile app developers should know harmonyOS specifications, API integrations for maximum in-app experience, and new IoT OS practices for ensuring app security, and they should be skilled in technologies to convert android apps to HarmonyOS.

DevTeam.Space is a reputed community of field-expert software developers that can help you with hybrid app development. Contact our dev teams to develop your next mobile app targeted for next-generation HarmonyOS.

HarmonyOS is an operating system that has been developed by Huawei in response to a U.S blacklist that bans it from using many U.S companies’ products.

It is unlikely that HarmonyOS will replace Google internationally. However, in China, should the current trade dispute continue, it will replace Android on all Huawei products. It is very soon that Huawei will release tools to convert android apps to HarmonyOS.

Can I use HarmonyOS in the United States?

You will be able to use it in the U.S, however, you might have difficulty using many downloaded apps.