IoT and Blockchain Use Cases Overview 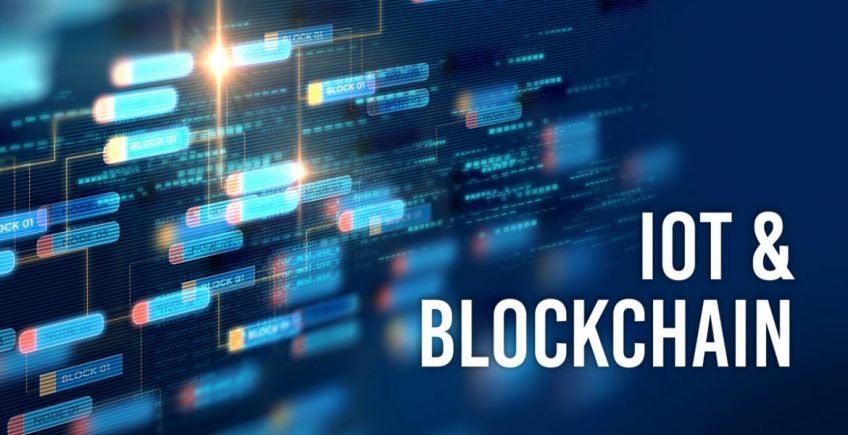 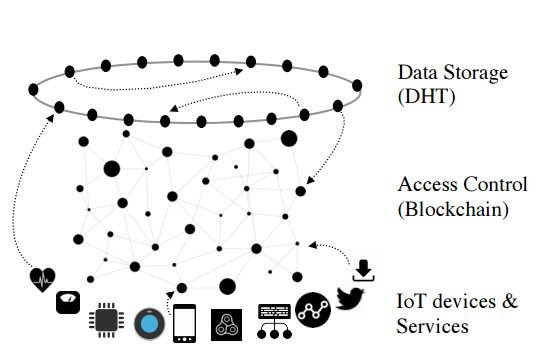 One of the most notable blockchain IoT companies is PETRAS P2P – IoET. This company is looking to completely revolutionize the energy industry. Their aim is to bring together small energy suppliers with energy consumers.

So ideal for this purpose is blockchain technology that would literally allow anyone to generate power which could then be fed into the electricity grid. These energy providers would be paid a going rate for the energy that they provide automatically via the PETRAS P2P blockchain network.

Since this system would be entirely automated, relying as it would on a special IoT energy production device, cost savings could be passed onto the customers making this solution a win-win for all parties concerned.

The enormous untapped potential of the millions of homes to generate power could help us dramatically reduce global fossil fuel consumption. Currently, solar power only accounts for a few percent of global power consumption.

There are lots of other industries that stand to benefit from this blockchain supply chain revolution. The global shipping industry stands to be one of the biggest winners as fully automated supply chains are able to track goods in real-time from factories to warehouses and stores.

In my article “Blockchain in Healthcare”, I examined the ways in which the healthcare industry stands to benefit from blockchain implementation. One of the topics I covered was how IoT devices would be able to dramatically improve the healthcare we receive.

Everything from health records and drug supplies to clinical trials and claims adjudication stands to be dramatically improved. Whether these improvements are shortening the time that results can be achieved within or removing the need for doctors or support staff manually entering data, blockchain is going to be a game-changer.

One of the things that will benefit the most is our electronic medical records. Not only will blockchain finally allow us to keep our own records so that doctors can access them anytime and anywhere, but IoT devices will actually enable real-time monitoring of our health.

Smartwatches and other such devices already monitor our heart rates as we go jogging. Such devices could easily be enabled to record data to our medical records so that our doctors were able to access large amounts of iot data relating to our general health.

For patients with heart conditions, for example, doctors could issue them a smart monitoring device with iot sensors that could record their heart health and blood pressure. These IoT enabled devices could be added to a smart contract that would initiate a series of actions should certain criteria be reached.

So, for example, if a patient was overdoing their exercise, the device could record this to their medical record through IoT enabled sensors and also issue a warning to them in the form of a beeping noise, etc.

If a set of criteria as defined in smart contracts were met that determined the patient was in danger of having a heart attack, an alert could be triggered that would result in the nearest hospital dispatching an ambulance to the scene.

Wouldn‘t it be great to wake up to find your breakfast was already ready and that your car was outside ready to take you to work? The potential of smart IoT devices to completely automate our home lives is phenomenal.

One day every single electrical device in our homes will have smart capabilities and be linked to our own IoT smart home networks. The central reservation people have to allow devices such as electronic locks and devices that record their intimate habits is of data security.

Were a household to use such devices over a traditional client-server network, should that network be compromised, there is a real chance that the hacker would be able to gain access to the home at a time when the data indicated that no one would be home.

Very few individuals would be willing to risk such an intrusion simply on the grounds that smart locks removed the inconvenience of carrying around a key.

Blockchain-based IoT devices would completely void such security concerns. Since all stored data could be encrypted as an immutable data structure and opened by approved identification determining devices like iris scans, maintaining data integrity, there is little room for security data breaches unless a hacker happened to own a quantum computer that was capable of gaining data access and control of over more than 51% of the blockchain network.

Property sharing is another among blockchain IoT use cases. All of us would jump at the idea of making a little extra money from renting out our property. The vast majority of us drive our cars alone to work despite the extra cost to both our pocketbooks and the environment. Ride services such as Uber have shown just how successful apps can be when they offer cost reductions.

In the future, self-driving cars will take control away from us and make us full-time passengers. The ability of cars to drive themselves opens up many possibilities. Firstly, rather than owning individual cars, we could buy shares in a car network which would allow us to travel when we liked in one of the cars owned by the network.

A car is a huge investment for any family, many of which are forced to take out loans to pay for one. Car sharing would also lower fuel costs per person as well as help to reduce traffic congestion and damage to the environment.

This kind of property sharing could be extended to anything. Owners could use such a system to do everything from renting out a spare room (as is the case with Airbnb) to renting out tools in their garages.

If you, as a business CEO or CTO, are exploring various IoT and blockchain use cases for your business, you are making a sound decision.

However, keep in mind, that both of these technologies are quite niche and require a special skill set for successful product development. We would advise you to consider engaging with a software development company experienced in developing blockchain and IoT technology solutions.

DevTeam.Space can help you here with implementing blockchain and IoT technologies through their software developer community expert in all the latest technologies including, IoT, cloud computing, and blockchain.

Write to us your initial IoT and blockchain development specifications via this form and one of our technical managers will get back to you to help partner with the right developers and initiate the development project smoothly.

IoT stands for Internet of Things. IoT ecosystems are a network of smart devices that are all interconnected in one form or another. Examples of an IoT network include a baby monitor and a smartphone app, or an electronic dog feeder that can be controlled remotely via an app.

What are IoT and blockchain use cases?

Blockchain can be used to help create a totally decentralized IoT network. This would use Dapps rather than centralized infrastructure for applications so that no one authority controlled the network and there is no chance to overwrite existing data records. Some blockchain iot applications include real-time healthcare, smart homes, smart supply chains, etc. alleviating security and scalability concerns with the IoT solutions.

Blockchain benefits from no single point of weakness with a decentralized network being a distributed ledger technology, where 51% of the network is required to authorize a change, hence, blockchain technologies are very secure. Provided blockchain services are well-coded and protected by encryption, blockchain is very secure.