ALL ARTICLES
Home Blog Blockchain Can Blockchain Bloat Ever Be Solved?

Can Blockchain Bloat Ever Be Solved? 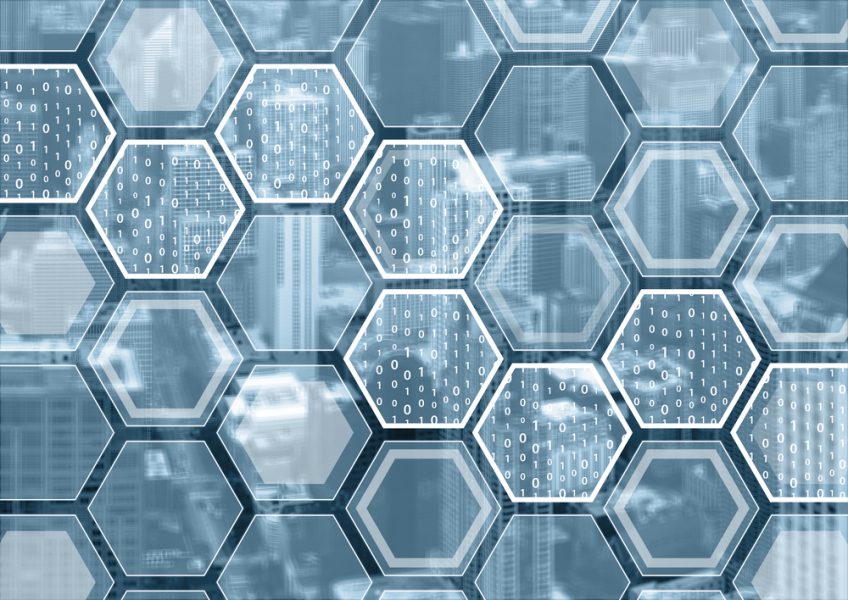 Wondering if blockchain bloat can ever be solved? This is an interesting question that we will answer in this article.

The distributed nature of blockchain is a key to understanding the blockchain bloat problem. Satoshi Nakamoto, the mysterious person or group behind Bitcoin had a specific motive behind creating this digital currency. Nakamoto wanted to conduct financial transactions without the intervention of banks or governments.

This required the following:

You can now see why we call blockchain a “Distributed Ledger Technology” (DLT). Read “Distributed ledgers definition” for more insights.

The obvious upside of this distributed nature of blockchain is that hackers have fewer incentives to hack. This built-in redundancy makes blockchain permanent.

As a blockchain network grows, there are ever more transactions. Consequently, there are more blocks. The built-in redundancy of the decentralized network requires that every full node stores every one of these blocks.

The volume of data duplicated in every node increases over time, and we now have “Blockchain bloat”. This Cryptomaniaks definition explains it well. Bloat impacts the transaction speed, consequently, transaction fees tend to increase.

Running a new Node becomes harder. A user needs to download the entire blockchain first, to run a full node. This process is called “Initial Block Download” (IBD). Bitcoin, the highly popular cryptocurrency has such a large network now that IBD can take weeks!

Read this Bitcointalk thread to get an idea of this challenge.

Blockchain has significant potential, and the following indicators attest to that:

However, slow transaction processing, which is a direct result of blockchain bloat, can adversely impact the adoption of the technology. Experts cite this as a key challenge, as you can read in “Five things that must happen for blockchain to see widespread adoption, according to Deloitte”.

How to solve blockchain bloat?

Blockchain experts are working on quite a few solutions to solve blockchain bloat. I will now explain a few such solutions, as follows:

Apollo, a privacy-focused cryptocurrency has come up with a solution using sharding, to solve blockchain bloat. Before reviewing this solution, let’s first understand sharding, as follows:

Read “Blockchain FAQ #3: What is sharding in the blockchain?” for more insights.

Apollo (APL) has implemented its “Sharding protocol”. The key characteristics of this protocol are as follows:

You can read about Apollo’s solution in “What is blockchain bloat?”.

Ephemeral blockchains could offer a way out of the bloating challenge. It would work as follows:

This approach limits the amount of data every node will need to load. Read more about this solution in “Ephemeral µBlockchains: the mayflies tackling data storage limitations on the blockchain”.

Yet another method to solve the bloating challenge is to use “Zero-Knowledge Succinct Not-Interactive Argument of Knowledge” or “zk-SNARK”, which is a relatively new technology. This technology works as follows:

Now that we have a brief understanding of zk-SNARKs, let’s see how this can help in addressing the bloating challenge. Coda cryptocurrency protocol has such a solution, which works as follows:

Blockchain is a relatively new technology. While blockchain bloat has emerged as a challenge over the last few years, solutions to this major problem are only recently emerging.

These solutions are also complex. Blockchain sharding, ephemeral blockchain, and zk-SNARK are all new innovations, and solutions based on them are evolving.

Given this complexity, finding the right solution to address this challenge can be tricky. You need the right expertise to evaluate available solutions, to choose the right approach, plan your blockchain project, and finally develop your blockchain app.

Planning is a major exercise here since it involves infrastructure, platform, development approach, as well as in many more aspects. Consider engaging a reputed development partner for your project. Before you do so, consult our guide “What to plan for when undertaking blockchain software development?”.

What is blockchain bloat?

What are the restrictions of blockchain because of bloat?

To date, the Ethereum network is only around 1TB in size. This makes blockchain unsuitable for the vast majority of processes that large businesses rely on every day. Even as a currency, a single blockchain is unsuitable for everyday adoption by the masses due to blockchain bloat.

Are there any solutions to blockchain bloat?

Solutions such as sharding offer temporary respite from blockchain bloat. However, no fix has yet been found.