How Much Does a Mobile App Like Airbnb Cost? 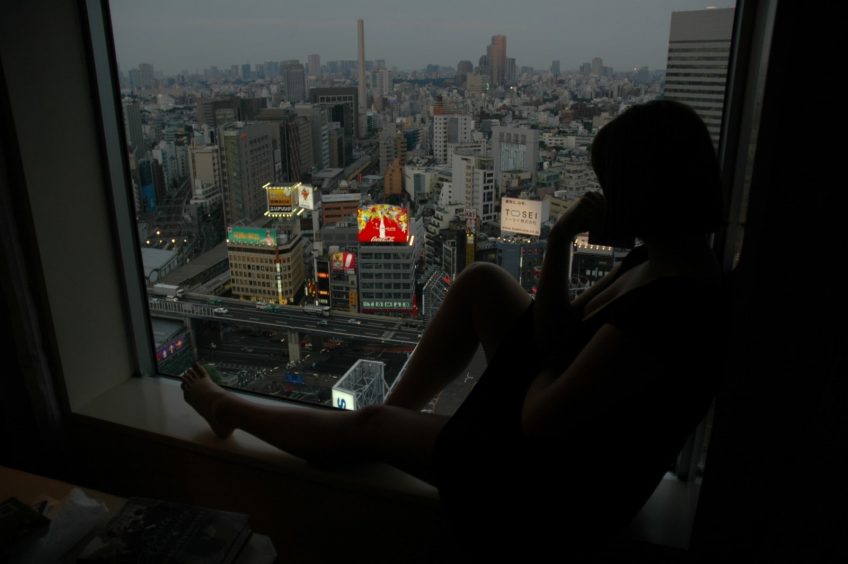 Maybe you‘re a startup co-founder, or just like the idea of making an app like Airbnb, and you’re thinking about the cost of a mobile app like Airbnb.

There are a lot of misconceptions when it comes to developing software. Partly because most software developers aren‘t very good at explaining things simply (sorry guys!).

Below we‘ll take a look at some of those misconceptions, and how you can come up with a price estimate for your app idea.

How Much Will It Cost to Build an Airbnb Mobile App?

Why the huge range? Well, that‘s because building an app is an extremely complex task with many variables.

Imagine asking: “How much does it cost to build a bar?” Of course, the answer depends on things like 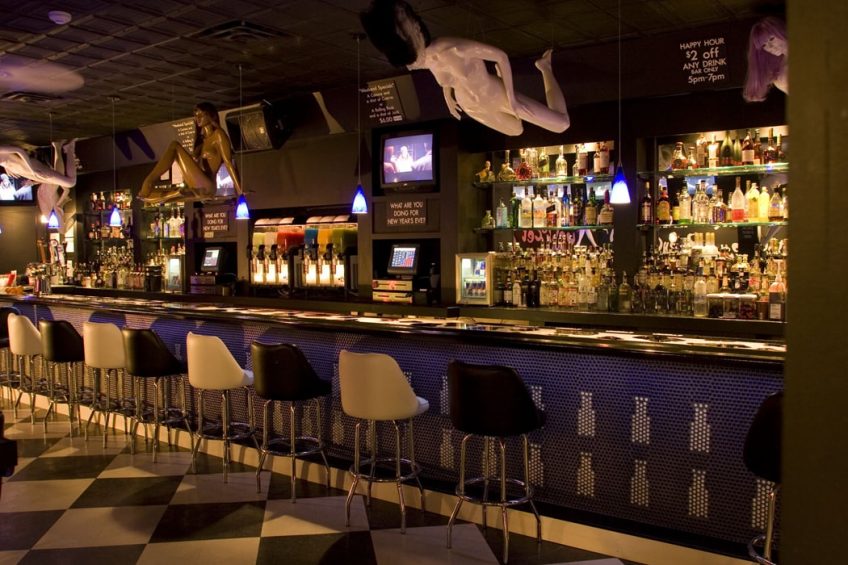 And that doesn‘t even get into the marketing or ongoing expenses of running the place. You can‘t make a successful bar by pouring drinks and expecting people to just walk in the door.

You can think of developing software in a similar way. But, the software is unique in that the building phase is really the design phase. Once you‘ve built a good piece of software, you can make new copies for free (unlike a bar). Therefore, we need a unique way of approaching this problem.

I‘m going to go through some of the factors that will determine where in the $600-$1 Million range you can expect to find yourself. Let‘s start narrowing it down.

Now that we’ve established what the cost of a mobile app like Airbnb is, we should answer another question: Why would you want to make an app like Airbnb? Well, this graph of Airbnb customers during summer makes it obvious.

However, just copying exactly what Airbnb does won‘t work. Therefore, there are two main categories you might fall into:

An example of the first would be Flipkey – an accommodation rental service by travel industry giant Tripadvisor. Their secret sauce is the association with Tripadvisor, and they also advertise a more comprehensive host screening and guest reviewing process to keep customers happy.

An example of the second could be Tujia, China’s version of Airbnb. They aren‘t competing on a global level, but they destroy Airbnb in the Chinese market because their product is much better suited to the local culture and regulations.

Either way, it will need to function differently to Airbnb to offer your unique spin or fit your chosen niche. This means we can disregard any out-of-the-box solutions or premade scripts, and our $600 minimum is out the window.

We‘ve decided that we need an app that‘s unique – at least some ways – and not an Airbnb clone. That means we need to develop our own custom solution.

To simplify things a little, I‘m going to talk about building an MVP (Minimum Viable Product). It‘s the first functioning version of an app that has all of the main features. Check out our post on MVP building for more info.

Some of the main factors that contribute to the cost of making an MVP or your app are:

Let‘s go through each in detail.

Simply put, the cost to create an app similar to Airbnb will be:

One of the two factors is the hourly rate of your developers, so this will have a huge impact on the final figure.

Still, if you want a good app, you need good developers. Luckily for us, building an app is a great project to outsource to a development team in a country where wages are much lower. Here are some examples of hourly rates you might pay for developers.

Here are some companies that have outsourced their software development.

Once you‘ve got the developers and know their hourly rate, we need to work out how many man-hours our project will take.

When developing any type of software, the best way to save time is to reuse code that‘s already been written. I‘m not talking about stealing anything but using frameworks and APIs.

For example, you might want your property listings to display on a map. Instead of building the mapping software yourself, you can just use the Google Maps API. It will take hours to integrate that feature rather than years. Sure, you might pay a small fee per request if your app takes off, but it‘s always going to be less than making it yourself.

So the question becomes – how ’custom‘ does your app need to be?

Any features that haven‘t really been done before will add to the cost significantly. This is because there won‘t be a suitable framework or API your developers can use, and they will have to spend a lot of time inventing a solution and building it from scratch.

iOS, Android, Or Both?

When thinking about the cost of a mobile app like Airbnb you should take into consideration different platforms, iPhone and Android operating systems are completely different, so building for both platforms will cost about twice as much.

In general, it‘s best to choose one and develop for that first. Once you‘ve got your MVP out and test it on some users, you‘ll inevitably find things you want to change. Perfecting one platform first will mean these changes take half the time.

We actually have a whole post dedicated to deciding which platform to build for first.

Why is it that companies like Airbnb and Uber have a huge number of developers on the payroll. Haven‘t they already built their apps?

As the number of users of an application starts growing, scalability becomes a huge issue. If you’re planning on having thousands of users on your Airbnb app, the software will need to be able to handle it.

A good way to manage this cost is to start small and invest in scaling up as your user base grows (by that time you‘ll be earning money anyway!).

These days, having a functional app just isn‘t enough. It needs to have an exceptional interface and user experience.

With so many apps available for free, user‘s attention spans are naturally getting shorter. Users expect apps to work intuitively, with no learning curve, and for it to demonstrate its value immediately. Even the most talented UX designers in the world need time and resources to figure this out.

In general, your UX/UI will be more expensive than building the functionality. 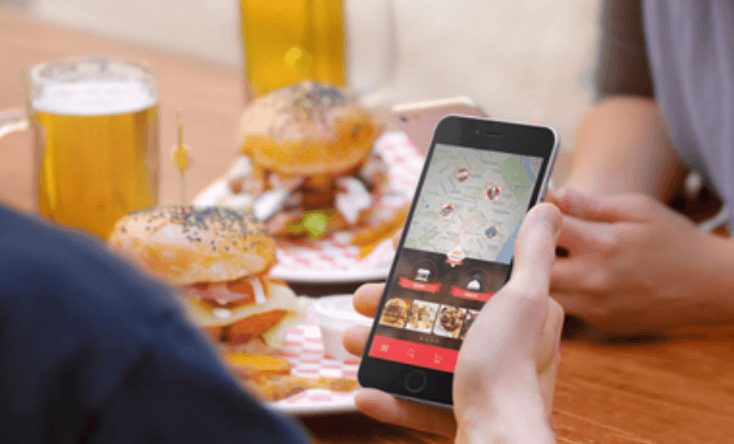 Once your app is developed and on your phone, you might feel like the job is done. But, unfortunately, it‘s not (sorry!). Just because you and your development team have spent so much time on it, doesn‘t mean people will like.

You need to get your customers using it and sending LOTS of feedback.

If you‘ve ever used a beta game or app then you have been one of the customers. All of the crash reports, error logs, and comments go back to the developers to help them fix up problems before the real launch.

This vital part of the development process is often not included in cheap quotes from less reputable software houses or freelancers. Don‘t be fooled, though, without this step you are very unlikely to make a great product.

Adding It All Up

So… how much does it cost to develop an app like Airbnb? Now we understand the main factors that contribute to the price, here are some possible scenarios.

Is It Worth the Cost?

Well… yes. Put the prices I just mentioned side by side with a medium-sized company‘s marketing budget and they seem like a bargain. And the potential payoff is huge.

Even if you don‘t want to become the next Airbnb, you can benefit from making proven technology like this a part of your business. You‘ll retain more clients, fill up your vacancies, and seem more attractive than your competitors. 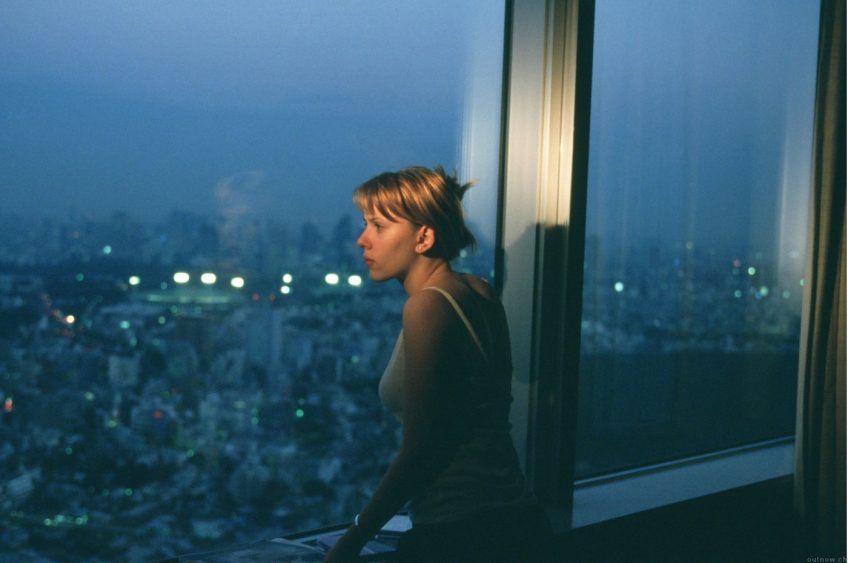 This is why software development is often done is stages. Once each stage is complete, an assessment is done and more money is invested accordingly. Here‘s an example

Startups usually follow a model similar to this, with new investment rounds in between each stage. You can think of your own products in the same way.

Companies like Airbnb have done the hard work for you. People love apps that connect their needs with resources and are ready to use them in new areas of their lives. But the cost of building a mobile app like Airbnb is an important factor.

If you‘ve got a great idea, you can bet your competitors do too. Who will be first to make it happen?