Scholarship Awarded Essay 2018: How STEM Careers Would Affect the World in the Next 50 Years? 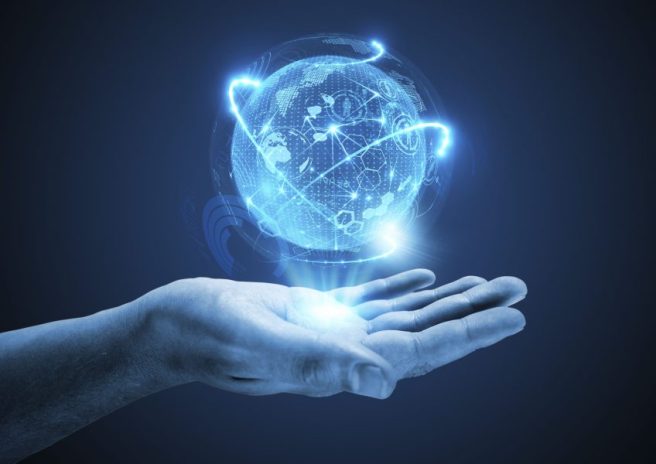 The unemployment rate in the US is a bit of a contradiction. With the employment rate resting at around 4.7%, we would assume that there is a lack of jobs in the market but that couldn’t be further from the truth.

In fact, Bloomberg reported a skills crisis of 3 million unfilled jobs (2012) in STEM which stands for science, technology, engineering, and math. If we took that number, that works out to 13 million unemployed Americans or 3.6 unemployed workers per job available (Engler, J. 2012).

But even with all of those people unemployed in the US, they still can’t find STEM-skilled workers, to fill these jobs, and the numbers are increasing.

As our society moves more digital, with robots and AI replacing tasks once done by humans, workers have to develop skills in STEM, if they want to have job security.

Even healthcare is going to the robots. With surgeries now being done by precision robots, robots are now earning more money in hospitals than the surgeons they’ve replaced (surgery bots cost roughly $2 million USD).

So if these bots are more expensive than doctors, why would hospitals use them? Well, the precision of the minimally invasive methods used by the robot, cuts hospital stays in half and lowers the risk of postoperative complications.

At the end of the day, the speed and precision save money for the hospital in an ROI aspect, leaving even traditional surgeons, in the dust. This doesn’t mean that doctors will be done away with and replaced by a hospital of robots but what it does mean is that the surgeon will have to become more technology savvy to learn how to work with the robot.

As the saying goes “if you can’t beat them, join them” and that’s truly what is happening in the age of technology; you have to adapt, to stay ahead.

Aside from robots, STEM fields have seen a 28% growth since 2000 compared to other industries which were only 6% and researchers say that there will be dozens more careers added into STEM over the next 20 years, that we’ve never heard of today.

But to meet this future demand, students need to engage in STEM early, to stay ahead of the curve. According to Engineering.com, there aren’t enough students graduating in STEM in the United States, to match the jobs in the market.

Because of the lack of representation of STEM workers, there isn’t a better time to get into the industry not to mention that STEM workers on average, make more money than counterparts in other businesses.

In conclusion, the job market is going to become more STEM-focused, the further we move into the digital age. No matter which career someone chooses, they will be heavily impacted by STEM, even if STEM isn’t currently part of their job.

We see computers replacing cashiers, robots replacing doctors and we have no idea what computers will be able to replace in 50 years. To guarantee a job for the future, we must engage in the sciences to secure our competitive advantage.

Engler, John. STEM Education Is the Key to the U.S.’s Economic Future. US News, 15 June 2012, www.usnews.com/opinion/articles/2012/06/15/stem-education-is-the-key-to-the-uss-economic-future.

How STEM Careers Would Affect the World in the Next 50 Years?

The world is undergoing a profound transformation, and STEM (Science, Technology, Engineering, and Mathematics) careers will greatly influence that. The impacts will be as follows:
STEM workers will play a key part in arresting the environmental degradation experienced in many parts of the world.
Workers with STEM backgrounds will contribute significantly to creating a healthcare system that puts patients at the center.
STEM workers will deliver key systems that help governments to deliver services more effectively to citizens.
STEM workers will make important contributions to bringing the fruits of development to disadvantaged and marginalized people and regions.

Which careers use STEM?

Some of the most sought-after career choices use STEM, e.g.:
Software developers;
Doctors;
Statisticians;
Computer scientists.

Which are the highest-paying STEM careers?