How to Transition Away from a Bad Developer?

Are you stuck with some bad developers?

Trying to get rid of bad developers during a project can be a nightmare.

You are an entrepreneur or a senior project manager in an enterprise company. You have a competent software development team, however, you need more developers for a new project.

After scanning the market, you hire a few freelancers or developers from a software development company. Then your nightmare begins.

They perform sub-optimally, impacting the project by causing time and cost overruns. Reaching your breaking point, you decide enough is enough and decide to get rid of them.

Recognize the story? Well, if you do then you aren’t the only one.

This is a daily problem in the software development industry. You can read more about this in my article “10 biggest challenges when developing an app”.

We refactored and rebuilt the application architecture for both the mobile site and backend (read more about this in “Adventure Aide”).

Our work on this project gave us the motivation to write this guide to help other companies in getting rid of bad developers during a project.

If you are one such company then read on, as we will now explain the steps you need to take to ensure you get your project back on the road to success.

1. Finding competent developers to replace the underperforming ones 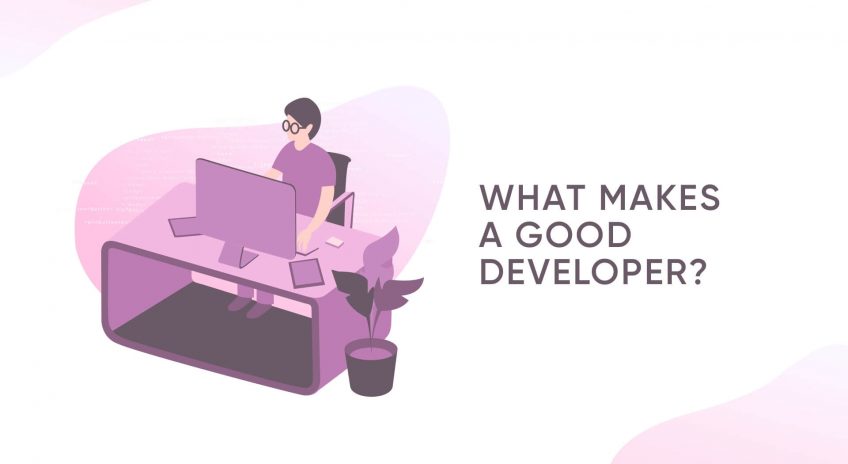 You need to first find competent developers so that you can replace the ineffective ones you’ve found yourself stuck with. The kind of software developers that you are looking for should possess the following skills and competencies:

It’s not easy to find such developers, however, we at DevTeam.Space have the experience to help you with this. Read our guide “7 essential tips for hiring the best developers for your project” for more insights.

2. Invoking the “exit” clause in the contract with the ineffective developers

After identifying new developers, it’s time to invoke the “exit” clause in the contract in regards to the under-performing programmers. Your contract with them will vary depending on whether you hired freelancers or developers from a software development company.

However, you need to ensure the following when you invoke the “exit” clause:

You can read more about this in “So, you need to exit your incumbent supplier?”.

3. Take control of any open-source tools used by the earlier developers

Open-source tools are very popular, therefore, many developers love to use them. Software development projects have benefited significantly from open-source software, which you can read about in “Creating better technology with open source”.

Programmers commonly use their favorite open-source tools and frameworks in the projects they work on. You might have a situation where your earlier developers might have used such tools in your project.

This requires careful consideration on your part, and you should have detailed discussions with the earlier developers about this. Account for every open-source tool they have brought to your project.

There could be complex licensing requirements depending on how you use an open-source tool. These complexities could be higher in regard to an enterprise-level product.

You need to take all the appropriate actions so that you don’t face legal challenges with your project. Read “Open source software licenses explained” to learn more about this.

4. Transition in the source code

Ensure that you note down the source code repositories, latest versions, change history, etc. so that the new developers don’t need to depend on the outgoing developers later. Read more about this in “A guide to switching development teams in the midst of a project”.

5. Ensure sufficient documentation for the new developers to get started

As you are transitioning the work from under-performing developers to new developers, you need to ensure that the new developers have access to sufficient documentation. There are two aspects to it, which are as follows:

Now, it’s likely that the under-performing developers didn’t document their work sufficiently. In such cases, you need to work with them to create the necessary documentation.

6. Assess the impact of below-par performers 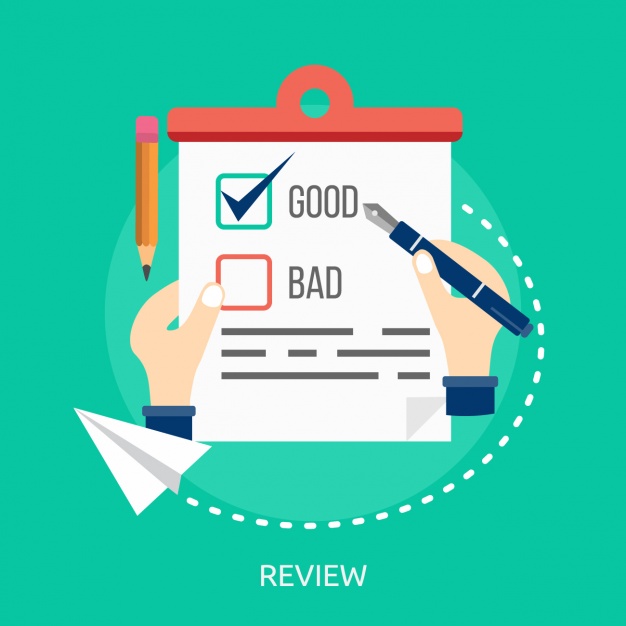 While you have seen the adverse impacts to the project caused by the below-par performance of the original freelancers, you would do well to conduct a detailed assessment. You should include the new developers in this exercise, moreover, you should cover the following aspects:

This assessment can be complex, however, we, at DevTeam.Space, have the right expertise for this. You can judge our expertise in “How to change your software development company mid-project”.

7. Transition the relevant sub-projects to the new developers

You have just assessed the impact of the below-par developers on your project, and with this, you have sufficient information to transition the impacted sub-projects to the new developers. This exercise involves the following:

You can learn more about this transition in “Best practices: Vendor to vendor transition of IT services”.

8. Integrate the new developers into your team

I assume that you have hired highly competent new developers to replace the under-performing developers. You still need to make the new developers productive, and the best way to do that is to integrate them into your team.

You should consider using the “Scrum” technique to manage your Agile projects since Scrum works well for such projects. With this technique, you can build high-performing teams that focus on delivering business value through collaboration.

“Scrum teams” are cross-functional teams where developers and testers work together. A “Scrum master” leads a scrum team. Since scrum teams don’t work in silos, they facilitate collaboration, as I’ve explained in “How to build a Scrum development team?”. Developers at DevTeam.Space are highly familiar with scrum.

Scrum teams work based on requirements given to them by a “Product Owner”. Such teams are empowered, and they plan “Sprints”, i.e., iterations in “Sprint planning meetings”.

Scrum teams use processes and documentation, however, their focus is on delivering business value to customers. Therefore, they don’t create unnecessary documentation, rather, they stress working together to deliver incremental value.

9. Facilitate collaboration between the new developers, testers, and DevOps engineers

Given that you were already executing a project and you just needed to replace one or more under-performing developers, I assume you already have robust testing and DevOps processes.

Well, even the best processes will work only when people use them intelligently. When you hire new developers, you need to enable them to collaborate with your testing and DevOps teams.

You probably had worked hard to establish a “Continuous Integration” (CI)/”Continuous Delivery” (CD) environment. Collaboration between the scrum master, developers, testers, and DevOps engineers is the key to establishing a robust CI/CD environment.

Read more about this in “5 common pitfalls of CI/CD—and how to avoid them”. If your new developers don’t collaborate, then you will find it hard to maintain an effective CI/CD environment.

At DevTeam.Space, we have developers who demonstrate a high degree of technical skills as well as the competency to collaborate. You only need to enable them to collaborate by integrating them into your team.

10. Ensure that the code review process covers the work by the new developers

Assuming you have onboarded high-quality developers to replace the under-performers, you can expect to get quality code. However, you need to ensure that your code reviewers review their code thoroughly. This has many benefits, e.g.:

Read more about these benefits in “Build your own code review solution for your future projects”.

You have now replaced your under-performing developers with competent ones, subsequently, you have also transitioned your project to the new developers. The success of your project now depends on effectively managing the process at every step.

You should use advanced project management processes, methods, and tools (PM&T) for this. However, the new developers need to be central in this process.  This requires them to have a working knowledge of such PM&T.

Given the AI-powered Agile processes used by DevTeam.Space, if you still require experienced help, then our developers are best-suited to help you! Reach out to us via this quick project specifications form, and one of our managers will get back to you for further help.

How do you know you have a bad developer?

How to avoid bad developers?

The most obvious answer is by hiring your developers through a reputable software development platform like DevTeam.Space, which invests in their developers’ futures and guarantees all the code that they write.

Is it complicated to replace a bad developer mid-project?

It can be challenging, particularly if you have not done it before. You will need to get as much information as possible from your old developer along with all the code they have written. It is a good idea to onboard a managed developer to take their place as this will help ease the transfer process. Read this article for more information.