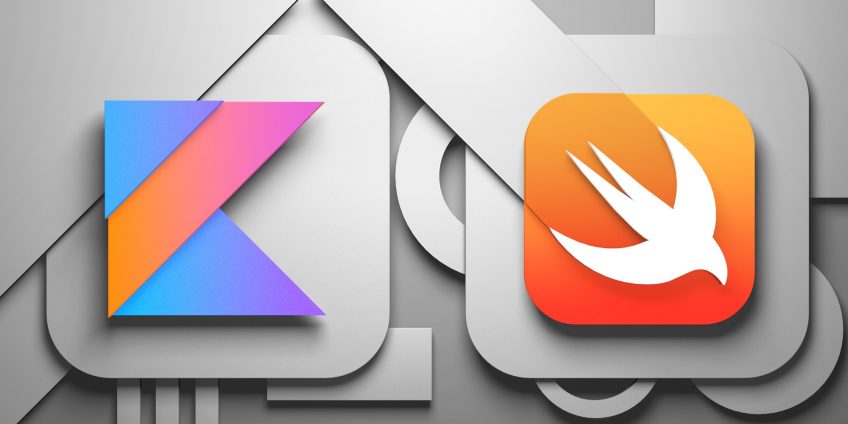 Interested in the Kotlin vs Swift programming language battle?

This is an interesting topic that we will explore here to see which one is really the best.

I will now compare Kotlin vs Swift using several criteria. Since each has its pros and cons, you will need to carefully consider your project requirement and choose the right language for you.

As an entrepreneur or a developer, what is your target platform?

Conclusion: Kotlin has the advantage of the larger market share of Android. However, Apple has dedicated and more spend happy buyers. So, if you intend to target that niche market, then you need to use Swift.

Criteria #2: The future of the language

You will want to invest your energy in a programming language that has a robust future. Given this, consider the following:

Conclusion: At the time of writing, Swift is the clear winner, as Apple is fully backing it as their language of the future. We await similar clarity from Google about the future of Kotlin.

Productivity gain is an important criterion for entrepreneurs and developers alike. Kotlin vs Swift stack up as follows:

Kotlin offers an overall productivity gain because of the following:

Programmers can obtain higher levels of productivity using Swift because of the following:

You can review Swift productivity benefits in “Swift vs. Objective-C: 7 benefits of Swift development”.

Conclusion: Both Kotlin and Swift offer improved productivity, there’s nothing to choose between them with respect to this criterion.

Developers need access to learning resources when they start with a new programming language. In this aspect, Kotlin and Swift shape up as follows:

New programmers can access the following tutorials and learning resources:

Conclusion: Developers have access to high-quality learning resources for both Kotlin and Swift.

Developers need robust tooling support in today’s Agile software development environment. How do Kotlin and Swift fare vis-à-vis this criterion? It turns out that both have adequate tooling support:

Conclusion: Both languages have excellent tooling support, which helps developers.

In today’s era, a programming language relies on powerful backers as well as robust community support to grow.

In this aspect, Kotlin fares as follows:

Swift isn’t lagging, as seen from the following indicators:

Conclusion: Both languages can boast of vibrant and growing communities, in addition to powerful backers.

In today’s software development environment, it’s common for developers from one platform to transition to another. Android developers might find that one day they are being asked to develop an Android app, and the next day an iOS app.

Luckily, there’s a way to save time and money and convert an iOS app to Android and vice versa.

Developers with knowledge of one language will need to learn another if they wish to work with big clients. The similarities and differences between languages become important in this context since they determine the learning curve.

Kotlin and Swift have the following similarities:

Read more about these similarities in “A comparison of Swift and Kotlin languages”.

There are a few differences, e.g.:

Conclusion: There is always a bit of a learning curve when transitioning from one language to the other. However, it’s not markedly different one way or the other when considering Kotlin vs. Swift.

Weighing between Kotlin and Swift for your strategic project?

If you are evaluating Kotlin vs Swift to see which to use for an important project, then you need to make sure that you make the correct choice.

The success of your project will depend on this. If you are still not sure after doing your research then consider consulting professional help from software development experts.

Our guide “How to find the best software development company?” can help you find the right experts for your project.

DevTeam.Space can also help you in outsourcing the best software developers for your next mobile development project and even assist in managing them effectively. Write to us your initial project details via this quick form, and one of our account managers will get back to you for further help.

What are Swift and Kotlin?

Kotlin is one of the fastest-growing Android application programming languages. So, if you are planning to write code for Android mobile apps then it is definitely worth some serious consideration.

Is Kotlin better than Swift?

The truth is that every developer has their own opinion on this question. Swift is considered a general-purpose programming language for mobile and web development. It has a number of advantages over Kotlin including those relating to Objective-C code. Likewise, Kotlin has a number of advantages over Swift that lovers of Kotlin are quick to point out such as efficient memory management.