Can Blockchain Technology Be Hacked? 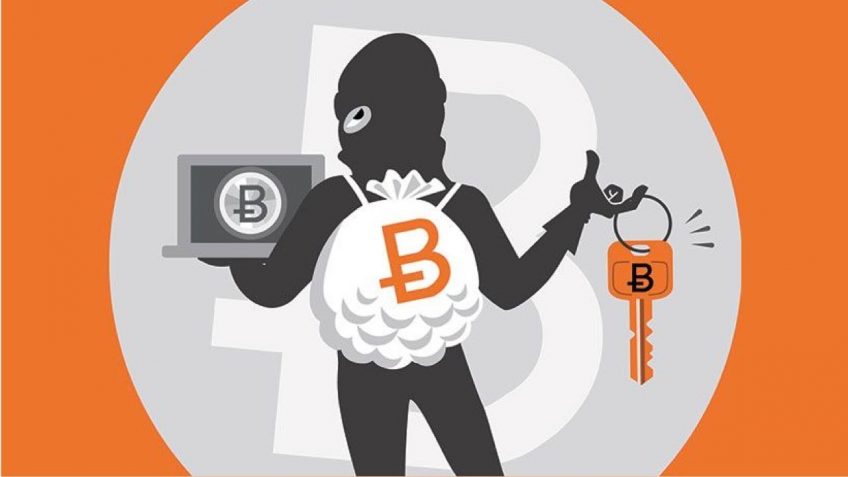 Wondering can blockchain technology be hacked?

In this article we will answer this question.

It is clear that there are massive amounts of money to be made innovating in this field. Here’re a few amazing case studies of companies who hired DevTeam.Space to build their blockchain products:

The growing popularity of blockchain
How does blockchain dissuade hackers?
Blockchain and hacking: Public vs private blockchains
Crypto exchange hacks: Not blockchain hacks
Can blockchain be hacked, and how?
Wondering how to prevent hacking of your blockchain network?

The growing popularity of blockchain

Security features, along with transparency, decentralization, and efficiency are the factors driving the growing popularity of blockchain. The following statistics illustrate how the world is waking up to this technology:

How does blockchain dissuade hackers? 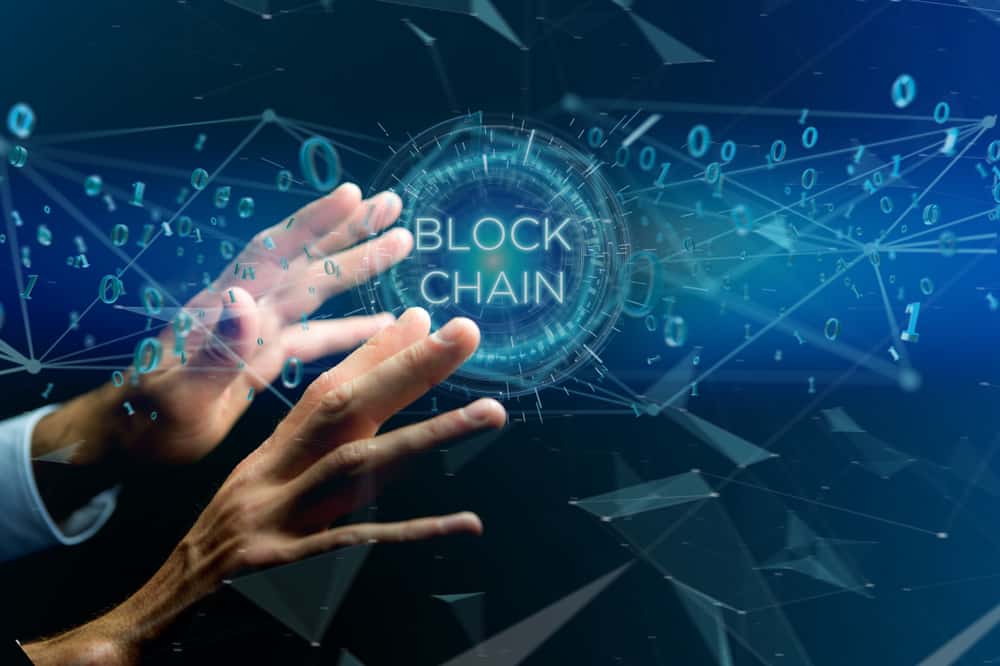 Before analyzing blockchain and hacking in detail, let’s understand how this technology keeps hackers at bay. Blockchain guards against hacking as follows:

No transaction in blockchain goes through without validation. Public blockchains like Bitcoin validate transactions as follows:

Cryptocurrencies are mathematical money. “Double-spending” is a risk here, which involves spending the same cryptocurrency more than once. Hackers can change the destination address of a cryptocurrency transaction and cause double-spending. Public blockchains prevent this as follows:

Read “Pros and cons of Hyperledger Fabric for blockchain networks” to learn more about the security features of Fabric.

In this article, I focus on public blockchains while analyzing whether blockchain can indeed be hacked.

Newcomers in the blockchain/crypto space often confuse crypto exchange hacks with blockchain hacks, however, these are quite different. The following facts help us in understanding why:

Can blockchain be hacked, and how?

I will now take you through the key question of whether blockchain can be hacked, and how this could be possible. There are the following possibilities in this regard:

This is one of the highly-discussed modes of attacking a blockchain network. A 51% attack would work as follows:

Read more about this in this article on the “51% attack”.

What are the chances of hackers successfully pulling off a 51% attack? Let’s consider the following aspects:

Read about this economic aspect in “Bitcoin’s attack vectors: 51% attacks”.

Blockchain uses modern cryptography, which is founded on complex mathematics and programming. Complex programs can have bugs, and hackers can exploit them.

An example was a 2010 incident of hacking the Bitcoin protocol, which played out as follows:

The likelihood and impact of such attacks are unpredictable, due to the following reasons:

This is essentially exploiting bugs in programs running on a blockchain network, rather than hacking the network itself. This kind of hacking incidents can have a serious impact.

Smart contracts are programs that run on blockchain networks like Ethereum, NEO, etc. They have the following characteristics:

Hackers can exploit bugs in smart contracts and make off with crypto tokens. An example was the 2016 Ethereum “Decentralized Autonomous Organization” (DAO) hack, which panned out as follows:

Read “Understanding the DAO attack” for more information about this hack.

More and more developers are creating smart contracts, and some of them will have bugs. This potentially raises the likelihood of such attacks. Hackers need the required skills to exploit such bugs. At the same time, blockchain programmers need sufficient expertise to write new smart contracts that can help recovery from such attacks.

A Sybil attack on a blockchain network involves one malicious user owning a large number of nodes. The user can then swamp the network with fake transactions, or prevent validation of good transactions.

The probability and impact of such attacks vary depending on the design of the blockchain, as follows:

Read “What’s a Sybil attack & how do blockchains mitigate them?” to learn more about such attacks.

A “Direct Denial of Service” (DDoS) attack involves sending an exceptionally large volume of traffic to a server. In case of a blockchain network, this amounts to sending too many spam transactions.

DDoS attacks on blockchain networks are common since many hackers and malicious organizations sell such attacks. However, these attacks have limited impact, due to the following reasons:

Read “Yes, the blockchain can be hacked” for more insights into DDoS attacks.

Wondering how to prevent hacking of your blockchain network?

If you are planning to start a strategic blockchain project involving a new network, you need to prevent hackers from attacking it. That’s not an easy task.

You need software architects with sufficient blockchain expertise to design such a network and undertake development.