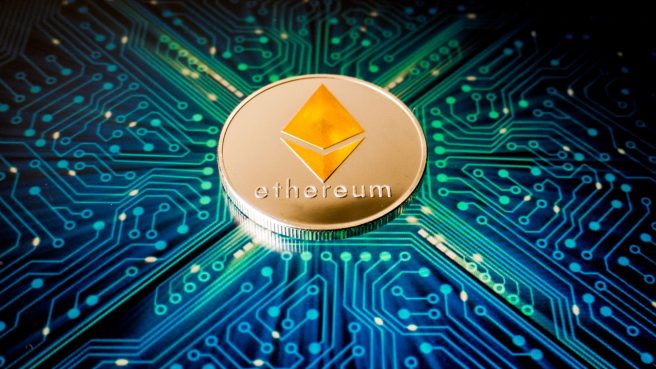 Are you interested in knowing ethereum? In this article, we will discuss what is ethereum technology in detail.

Ethereum is a permissionless decentralized public blockchain network. A few quick facts about Ethereum are as follows:

What is an Ethereum smart contract?

Ethereum smart contracts are pieces of code with the following characteristics:

Read more about Ethereum smart contracts in “Smart contracts: the blockchain technology that will replace lawyers”.

The Ethereum Virtual Machine (EVM) is the central component of the Ethereum blockchain that executes the code for all its decentralized applications. Read more about EVMS in “What is Ethereum?”.

EVM can execute code of varying complexity, i.e., the computational requirements of the algorithms can vary.

What are Ethereum DApps?

Ethereum DApps are web apps with the following specific characteristics:

Read more about Ethereum Dapps in “How to convert a web app into a DApp”.

Advantages and disadvantages of Ethereum

When we’re talking about blockchain software development using the Ethereum network, we should say that this network follows the same basic principles of decentralization, immutability, and security standards that Bitcoin uses.

Additionally, it offers the following advantages:

The blockchain-crypto industry witnessed over 3,000 “Initial Coin Offerings” (ICOs) back in the 2017-18 period. 84.29% of these ICOs used the Ethereum platform.

They formed the “Enterprise Ethereum Alliance” (EEA) together, with the objective of helping enterprises adopt blockchain.

There are some Ethereum disadvantages, which are as follows:

Note: Ethereum will soon transition to the “Proof of Stake” (PoS) algorithm, which isn’t energy-hungry. This will also solve a great number of its scalability issues too.

Read more about these algorithms in “Proof of work vs proof of stake comparison”.

Given the popularity of ethereum blockchain solutions, are you also planning to invest in an ethereum solution? Despite the growing popularity, ethereum development requires a specific skill set such as programming languages, frameworks, etc.

If you want to build a market-competitive ethereum solution, we will advise you to partner with an expert software development company.

DevTeam.Space can help you with its expert blockchain developer community experienced in building multiple blockchain applications. Write to us your initial ethereum development requirements via this form and one of our managers will get in touch with you to discuss further details.

Ethereum 2.0 was launched in 2020. It is a blockchain platform that forms a peer-to-peer network between the nodes and executes smart codes for various blockchain solutions like brokerage services, decentralized finance, tracking an investment portfolio, etc. The Ethereum community is quite extensive which contributes to the development of the ethereum classic technology.

2. What is the difference between ethereum and bitcoin?

Both bitcoin and ethereum are based on blockchain technology, however, bitcoin is just a digital currency, whereas, ethereum is a technology that is used to build new distributed ledger programs. Users use an ethereum system by creating an ethereum account like a bank account or investment account, for example, to buy ethereum and pay transaction fees to validate transactions as in centralized platforms.

3. How does ethereum makes money?

In order to use ethereum to build decentralized applications, developers have to pay a transaction fee in ether which is the native currency of the ethereum blockchain network.