ALL ARTICLES
Home Blog Blockchain What is a Blockchain Smart Contract Audit?

What is a Blockchain Smart Contract Audit? 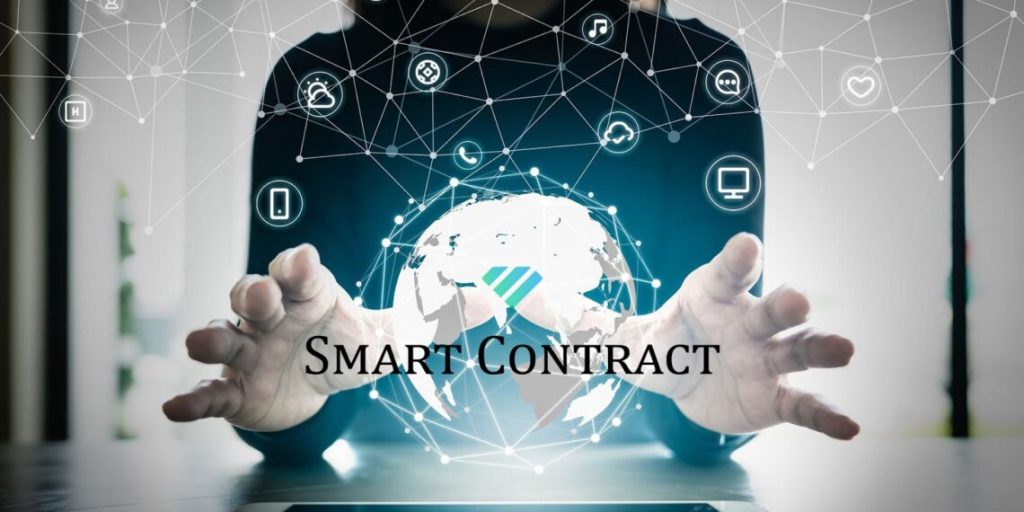 Blockchain smart contract audit: What it is

Why do you need a blockchain smart contract audit?

What does a blockchain smart contract audit involve?

1. If Ethereum smart contracts can be hacked, then is the Ethereum blockchain network secure?

The Ethereum blockchain network is secure since it employs security features like digital signature, data encryption, cryptographic hash functions, and consensus algorithms. Smart contracts run on the top of this network. They can be hacked. That’s not the same as hacking Ethereum blockchain.

62 Expert dev teams,
1,200 top developers
300+ Businesses trusted
us since 2016
2. What are the top smart contract vulnerabilities?

3. Is there any smart contract verification tool?