ALL ARTICLES
Home Blog Blockchain How To Use Blockchain To Secure Your Code?

How To Use Blockchain To Secure Your Code? 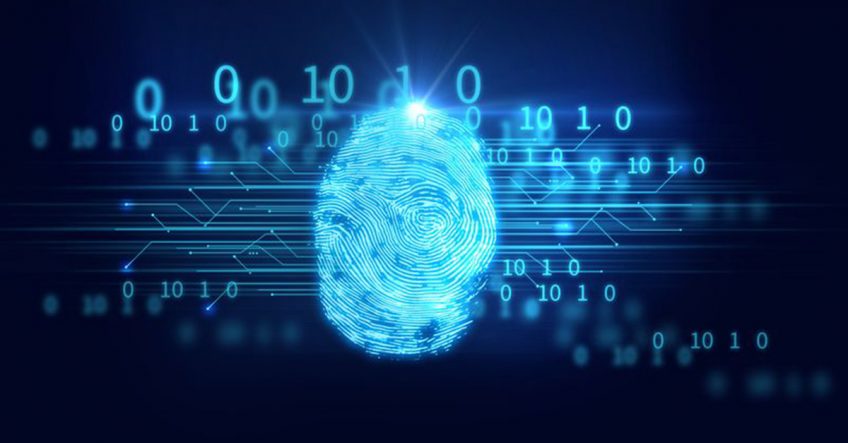 Interested in knowing how to use blockchain technology to ensure your code safety against vulnerabilities?

We have the answers for you.

Besides the cybersecurity benefits that blockchain technology brings to things like supply chains, financial services, and healthcare, using blockchain solutions is also a great way to ensure peace of mind during the development process.

Several high-profile cases that involved billion-dollar companies recently highlighted the absolute need for companies to be able to prove their ownership of code.

In this article, I will explain how security-conscious development companies such as DevTeam.Space use blockchain to ensure your code is totally safe.

Since a blockchain-based approach acts as an immutable database, any company or individual caught stealing your code better look out! Thanks to our approach to blockchain security, and others like us, the practice of unpunished code theft can now be stopped once and for all!

Using blockchain Security for your codebase

How to secure your code? How to use blockchain security for that purpose?

I will now explain how blockchain lets you accomplish these points:

1. A digital signature to prove ownership

Software development companies can use blockchain and digital signatures to prove they are the real owners of the code. As I said in my introduction, DevTeam.Space already does this.

2. Store your code on a blockchain

Developers need to store their code securely. This helps them in proving that they indeed are the owners of the code. This can be done in two ways, as follows:

2a. Store the code on the blockchain

This is similar to how blockchain developers deploy smart contracts. This works as follows:

2b. Store the proof of the existence of the code on the blockchain

Suppose you don’t want to reveal the content of your code. You can use the “Zero-Knowledge Proofs” technique to do this. These work as follows:

3. Secure your transaction on the blockchain

Now that you have stored the code or the evidence of its existence on the blockchain, you need assurance that there will be no tampering. Blockchain ensures the immutability of digital assets in the following way:

An assertion of ownership of the code can be a transaction, which is secured as follows:

These blockchain security measures protect the transaction against tampering.

Enterprise blockchains are private blockchain networks with trusted participants. They prevent the tampering of records as follows:

Read more about this in “Public vs private (permissioned) blockchain comparison”.

Important note: A transaction record in the blockchain includes transaction authentication, which is done using a digital signature. Any validated block also has the relevant date and timestamp information.

4. Use blockchain technology to prevent unauthorized use of your code

Now that you have signed your code, secured it using blockchain, and have a comprehensive audit trail, you need to prevent unauthorized use of your code. Blockchain smart contracts accomplish this, as follows:

Planning to use code secured by blockchain technology?

Blockchain has significant potential in regard to data provenance.

Securing code using blockchain security is enormously beneficial. However, the technology is relatively new to the blockchain industry and is still evolving rapidly.

Blockchain development platforms and frameworks are also evolving, adding further complexity. Consequently, blockchain coding can be complex due to its current status as a niche technology.

It is therefore imperative that you find the right software development partner with a thorough understanding of blockchain technology and not just of the blockchain basics to secure your code using blockchain.

You can read my article on “How to find the best software development company?” before engaging a development partner for your blockchain projects.

If you require more information on using blockchain domain procedures to secure the client’s code or wish to engage an expert developer or dev team to help you build a blockchain architecture solution, then please, get in touch with us at DevTea.Space.

Blockchain can be used to prove ownership of computer code. Since blockchain records are immutable, they can be used to confirm the date when a particular piece of backend code was saved to the blockchain and other details such as the author, etc.

What is blockchain immutability?

It is the inability of unauthorized parties to alter data blocks stored on the blockchain. Because of this, blockchain data can be accepted at face value and trusted for not having been tampered with.

What companies are using blockchain for their business process?

Some companies staying ahead in blockchain-based distributed ledgers technology adoption include,

A London-based company, Barclays, has filed a patent for a blockchain network to strengthen security in money transfers.

How is blockchain immutable?

A blockchain system consists of a chain of nodes or block data structure where the initial block is the genesis block. New blocks are added to the first block subsequently. The data stored on each node consists of an input string encrypted by a hash function. All the blocks have the current hash and the previous hash value. If the hash of the previous block is incorrect, then the blockchain database is compromised.